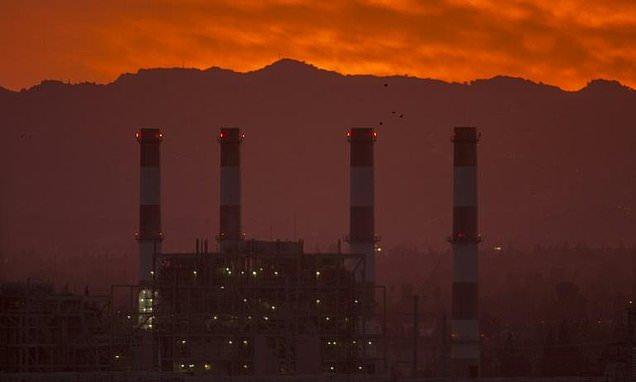 Research shows that U.S. carbon dioxide emissions rose an estimated 3.4% in 2018. This is an unfortunate and significant increase compared to prior years, and scientists say it is the opposite direction our country needs to be going in if they wish to avoid the impending effects of climate change.

The United States was once a global leader for climate action. In 2015, America made an impressive and powerful step in the right direction by signing the 2015 Paris climate agreement. This agreement engaged all countries to undertake aggressive actions in an effort to fight climate change and reduce the overall global emissions by 2025.

However, since President Trump took office, our motives and interests seem to have changed. President Trump has spoken out about the climate agreement signed under his predecessor, President Obama, and says he plans to officially withdraw the nation from the Paris climate agreement in 2020. In the meantime, he has recalled the Obama administration regulations aimed at reducing the country’s carbon emissions.

What was the reason for the increase in emissions? In addition to putting a stop to certain efforts that were put in place to prevent this, emissions from electric-power generation “rose 1.9% in 2018, driven chiefly by more demand for electricity, which was largely satisfied by more burning of natural gas.” On top of that, emissions from our country’s transportation system rose 1% due to more airline travel and greater on-road shipping.

The current Administration has done nothing to help the problem by lifting the public health protections on air pollution; which may have deadly consequences for thousands of Americans. “Air pollution controls, not climate considerations, accounted for most of the economic and health benefits of the Clean Power Plan, Obama’s rule on power plants.” By taking away certain air pollution regulations, the President is directly affecting the ongoing war against climate change. One of President Trump’s latest legal acttions regarding air pollution involved lifting two more rules on the leaking of greenhouse gas methane from oil and natural gas operations. Despite certain states speaking out against the bold moves by their President, California and New Mexico, Trump’s administration is continuing along the path to erase Obama’s climate legacy.

Other countries are struggling with this problem as well, meaning it is even more important for us to acknowledge the way we are going and change the direction. If our country focuses more on the Paris agreement, instead of abandoning it, we could have the chance to lead the world by the right example.