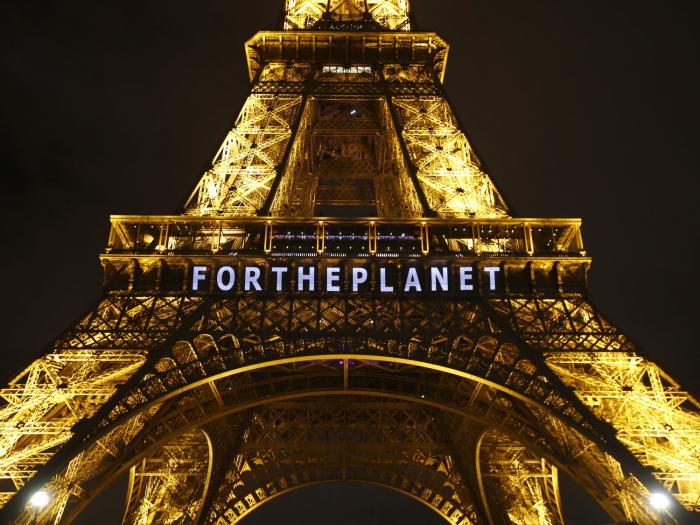 On Thursday, June 1, President Donald Trump announced that America would withdraw from the Paris Climate Accord, an agreement under the United Nations Framework Convention on Climate Change (UNFCCC) between 196 countries to reduce emissions of greenhouse gases. Many state and local administrations, organizations, leaders, and other individuals have expressed their utter disagreement with this decision. Within the green building industry, organizations such as USGBC and AIA have relayed strong statements that affirm continued support for green building and the goal of creating a more sustainable future even without participation at the federal level.

The United States Green Building Council (USGBC) writes, “For 24 years, USGBC has led the green building movement with a strong vision- that building, communities, and cities will regenerate and sustain the health and vitality of all life within this generation. Today, our efforts continue unabated and with commitment and hope that’s stronger than ever.” The USGBC does not stand alone in the decision to continue their sustainable efforts, The American Institute of Architects (AIA) delivered the statement, “The AIA will not retreat from its long-established efforts to conserve energy and to deploy renewable resources in buildings. We will continue to lead in efforts to curb the use of fuels and technologies that needlessly pollute our atmosphere and harm our environment. This makes good sense economically, and it is in the best interests of those we serve: our clients and the public.” Individual chapters of both organizations have also issues statements of support for green building and the environment.

These organizations are showing that a shortsighted decision to retreat from the Paris Climate Accord will not stop them from reaching their sustainable goals. We can only hope that these efforts will one day be recognized and followed by our government, but until then the green community must continue in their efforts to create a more sustainable planet.

Not only has the green building community shown support, but there has also been a wider reaction throughout the country. 292 US Mayors, representing 60 million Americans have vowed to “adopt, honor, and uphold the commitments to the goals enshrined in the Paris Agreement.” In addition, eleven states, plus Washington, DC and Puerto Rico, have agreed to pursue policies that will uphold the US commitments to the Paris Accord. They have joined the United States Climate Alliance, a growing group that seeks to reduce greenhouse-gas emissions nationwide. Below is the map that shows the states that have signed onto the alliance as well as states considered potential members, which include governors that are considered supportive but have not officially joined. 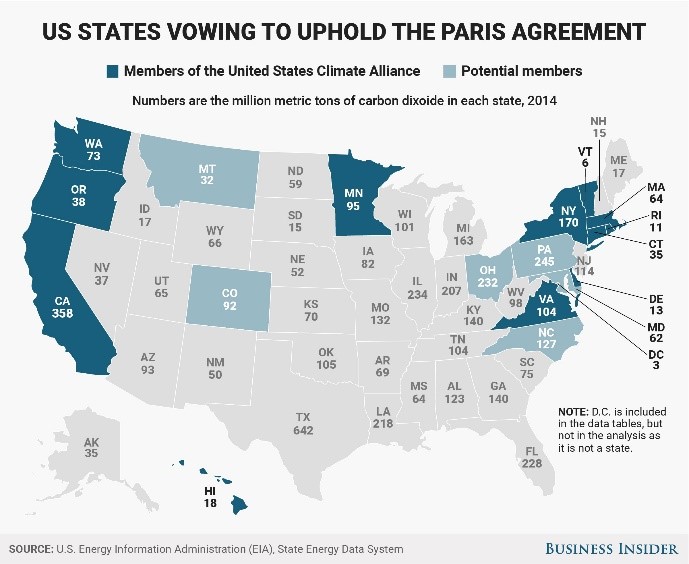 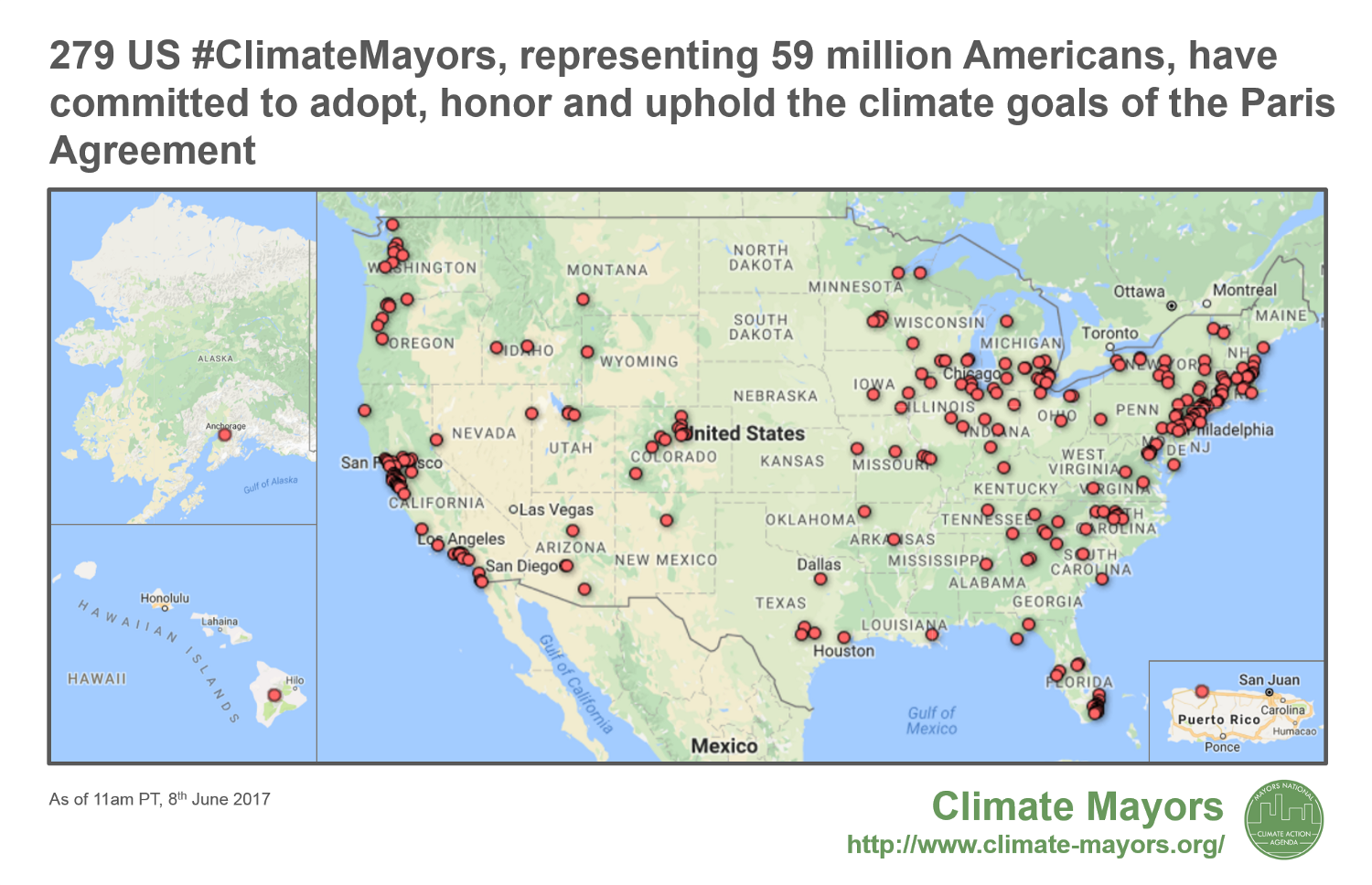 Although the decision by President Trump was disappointing to say the least, the reaction by many organizations, individuals, and states throughout the United States to continue supporting what the Paris Accord stood for suggests some hope for our country and planet.

To view the map and more information about states supporting the Paris Accord: http://www.businessinsider.com/us-states-uphold-paris-agreement-2017-6

To view the list of mayors supporting the Paris Agreement: https://medium.com/@ClimateMayors/climate-mayors-commit-to-adopt-honor-and-uphold-paris-climate-agreement-goals-ba566e260097

To view the USGBC’s statement on the Paris Agreement: http://www.usgbc.org/articles/staying-committed-after-us-withdrawal-paris-agreement

To view the AIA’s statement on the Paris Agreement: https://www.aia.org/press-releases/92711-architects-oppose-us-withdrawal-from-climate